This is a hypothetical, but highly realistic, dialogue we’ve been having with ourselves and our mentors about what we should build next here at Qulture.Rocks:

Talk to your users!!!

Sort them by size, or relevancy to the business!

Hmmm. But then I’d talk to the biggest elephant, which we don’t even think has a great fit with our solution….

Then pick the next biggest one.

Sounds good. The next biggest customers uses our 3 different - but interrelated - products. Which one should we focus on?

What do you think?

Why don’t you focus on the product that people use the least? So you can maybe drive adoption?

Well. It’s so bad we’d have to rebuild it from the ground up.

The huge time commitment would leave our other products in the open for a long a time. And we’re not sure the CEO, who’s signing the checks, cares about this product. All they want are results and dashboards.

Now there’s gold there. Why don’t you interview CEOs then? To figure out what they need? Their Jobs to be Done?

We’re going to do it. But we always fear that pleasing the economic buyer is so less decade. Slack’s not pleasing the buyer. It’s pleasing the user. Sort of the flywheel thing you know? Land and expand, the business model of the future… So we’ve always thought about building software for the end users, so they use it and talk about it… Our reasoning went “if they use it, the company will pay for it”.

And how was that?

We built a lot of features with that focus. But they haven’t really moved the needle. And interviewing end users is a pain. They don’t know how to articulate their problems… They don’t answer our emails…

But everybody talks to users…

Do they? What about all that shit about if we’d heard people in the 1900’s we’d be trying to build faster horses? What about Steve Jobs, who says customers don’t know what they need?

But you’re not Steve Jobs…

Agree. Yet, should we settle for less?

I see. So we’re back where we started. We’ll talk to users then! So who should we interview? Our users work for more than 100 companies, using our 5 different products. Who should we call first? 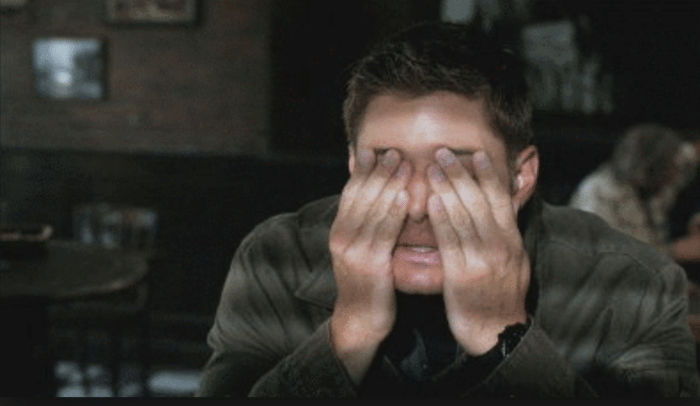 On Facebook’s acquisition of WhatsApp